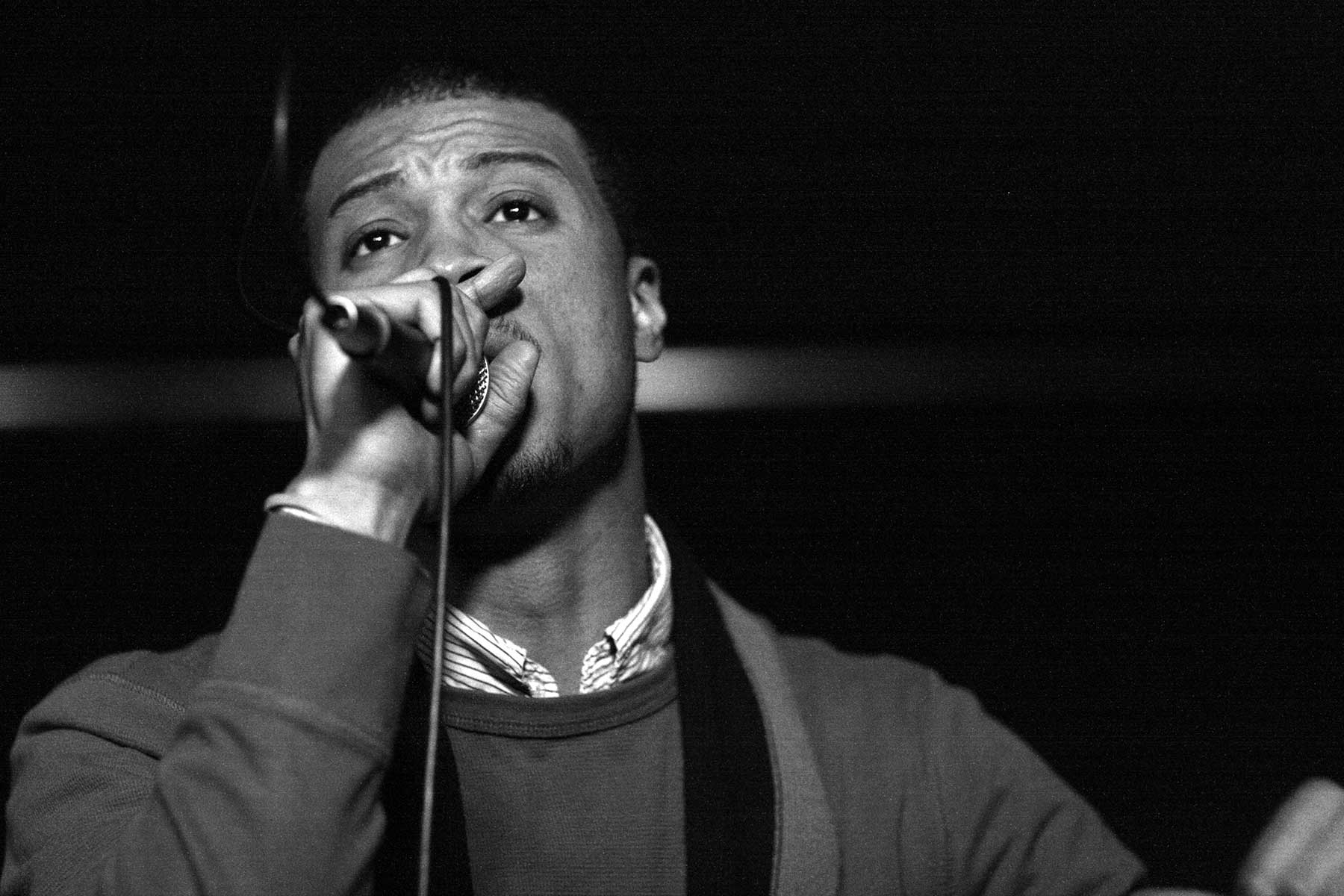 Shedrick Kelley, more affectionately known in the community as Nato Caliph, has always been one to take the initiative and be a part of the solution.

Asked all the time about his stage name, Nato Caliph. In short, it stands for “community leader.” The name is not a direct translation, but it is a direct intention.

Shedrick “Nato Caliph” Kelley is a family man, artist, and a St. Louis native that has deep roots in the community with a far-reaching dedication to serving it. A father of six children, five of whom currently attend St. Louis Public Schools, Shedrick will work to ensure our community is positively impacted by his service. 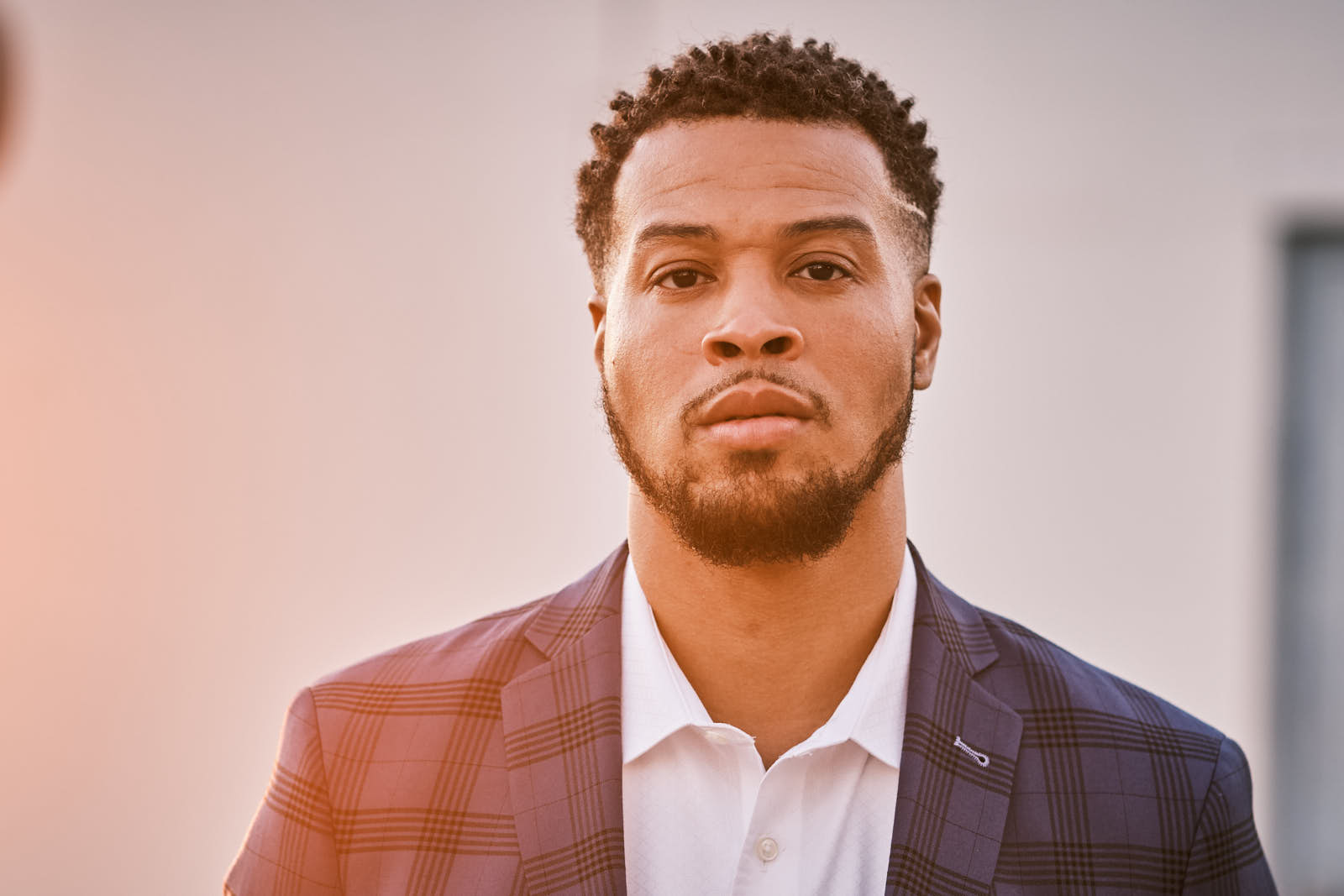 Among his many commitments, including Business Analyst at Wells Fargo, Shedrick is a member of the leadership council with the Organization for Black Struggle (OBS), volunteers for the Coalition Against Police Crimes & Repression (CAPCR), and is an active participant with the Civilian Oversight Board (COB). 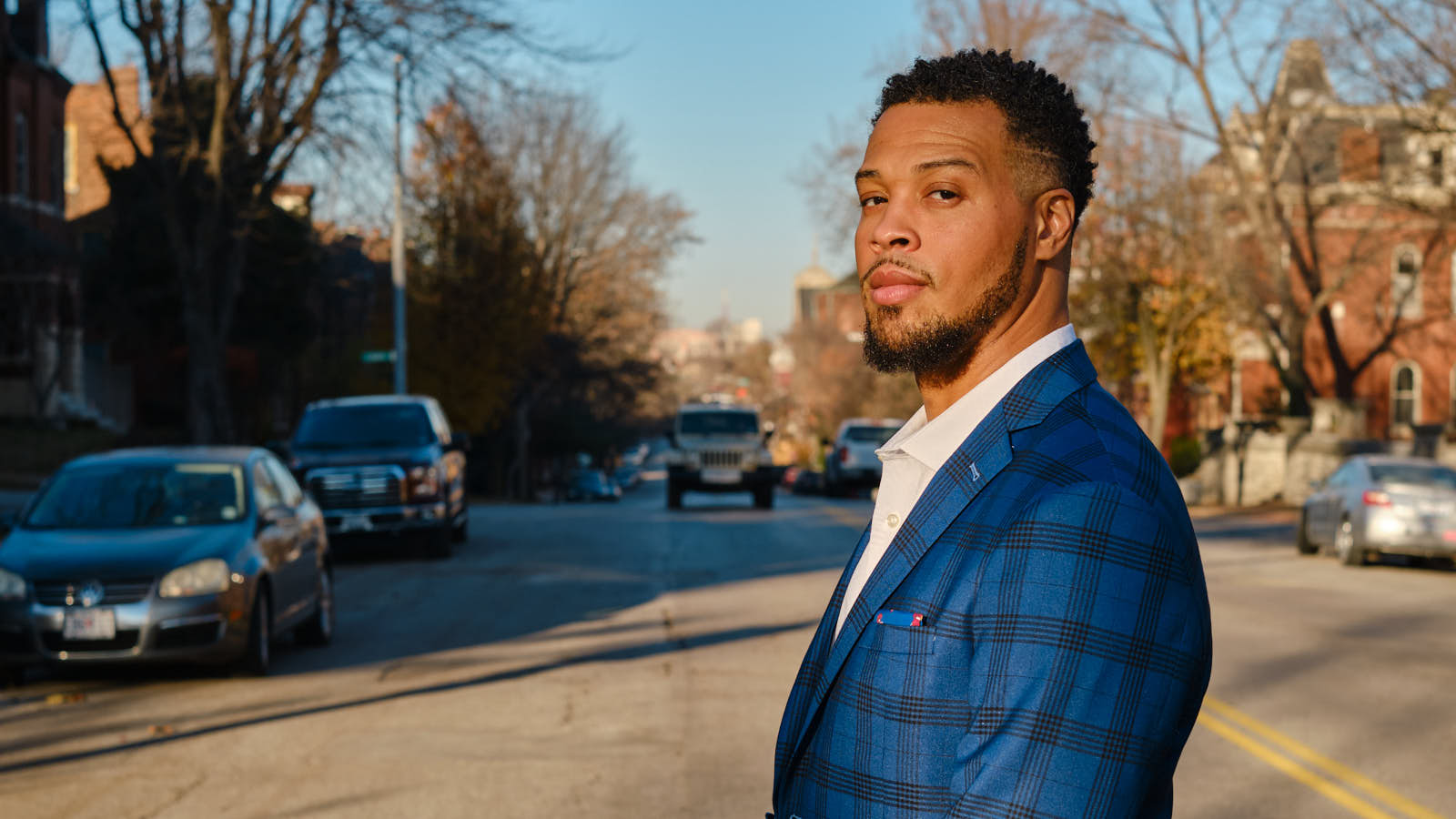 My mission is to fight for the health, prosperity and safety of the people and families of my 7th Ward community.

The people of St. Louis need real justice - criminal justice, economic justice, environmental justice, racial justice and social justice - to live prosperously in our city. We spend the majority of the city budget on public safety but continue to see record amounts of violence.

We give away tax incentives to corporate developers while our schools don’t have enough money to stay open. We see privatization of public goods threatening workers and our economy. Shedrick strongly believes we need a criminal justice system that actually is just and holds all who harm St. Louisans accountable.

He believes in strengthening the right of workers’ to organize and supports the minimum wage increase in St. Louis City and across the state. He believes we need to reign in corporate welfare and invest in our communities and public goods, and hold accountable those who don’t have the best interests of St. Louisans at heart.

I look forward to winning your vote on March 2nd